An island with rich history and cultural past, Andros hosts three interesting museums. The most famous is the Museum of Contemporary Art that is found in Chora, the capital of the island. This museum was founded in 1979 by Goulandris Foundation and has two rooms. One room exhibits works of 20th century Greek and foreign artists, while the second room hosts the temporary exhibitions. 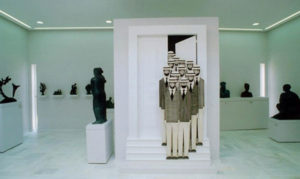 The Nautical Museum is found at the Square of the Unknown Sailor in Chora and includes a large collection of items connected to the nautical tradition, such as ship calendars, photos and ship models.